When I was four years old, my family emigrated from Korea and settled in Montreal, Canada. Despite my proficiency in English, French was actually my second language, and while I picked it up quickly, I still stood out among my primarily Caucasian peers.

At age eight my family moved once more to a suburb of Vancouver where I finished my elementary and high school studies. I was a shy kid, and my parents tended to shelter me from the world, so I grew scared of stepping out of my comfort zone.

I wanted nothing more than to fit in, so rather than risk bringing any attention to myself, I did what I could to blend. I figured out that if I wore the right clothes I would be accepted—or at least the version of myself that I presented would be accepted. It wasn’t until many years later that this self-betrayal would catch up to me.

Freedom out of failure

After graduation I did what many kids of immigrant parents do: I went to university to pursue a career in science.

Unfortunately, this was my parents’ wish for me, and not what I wanted for myself. As you can imagine, my lack of desire to be there, combined with a sudden dose of personal freedom did not bode well for my studies. I failed out of second year, withdrew, and found a job working at a clothing boutique where I quickly became store buyer and manager.

"This was one of the best things that could have happened to me."

Working in management meant many meals at restaurants I’d never been to, trying cuisines I hadn’t been exposed to. It was during this time I discovered my love of food—and not just the tastes and flavors, but the experiential factor that accompanies dining.

I became obsessed with cooking. I read book after book, trying out new techniques and dishes every night. It was clear I had found my passion, but I wasn’t quite ready for it to be anything more than an all-consuming hobby.

A degree in self-discovery

I returned to university with a much clearer sense of my interests and inclinations, shifting my focus away from physical science and toward economics, psychology, and sociology. The knowledge I acquired not only helped me understand others better but also myself.

Developmental psychology, for example, helped me identify why I had attachment issues, and sociology popped my proverbial suburban bubble, teaching me to look beyond the face value of things. These years fast-tracked my personal development and self-awareness, and equipped me with the tools necessary to notice and thus change my behavioral patterns.

I began digging deeper into what fulfillment and happiness meant to me and discovered I wouldn’t find it in the material world, so I ditched my plan to take on the fashion industry and dove headfirst into cooking.

As a student of psychology, I was aware of the risk I was taking. Turning a hobby into a career can be a gamble, and I didn’t know if I would still love it with the same intensity once it became my job. Fortunately, it paid off, and soon these amazing people and companies I admired were reaching out to me, asking to collaborate or to hire me for their events.

My services were in demand, and I was busy. So busy that the self-care habits I’d developed and the self-discovery work I’d been doing took a backseat to 15-hour days in the kitchen. It was the perfect recipe for disaster.

Finding light in the darkness

Although I had the knowledge to explain my challenges with stress management and anxiety, I lacked the skills to address them. Instead, I leaned on vices, but that would only sustain me for so long, and in 2017 after five years of constantly pushing myself beyond my limits I collapsed.

Sitting on my couch, feeling burnt out and hopeless, I made a vow to myself that I would never again enter a commercial kitchen. It was during this dark time that I discovered Sphere.

I met with two coaches—one whose approach really resonated with me. She helped me get in tune with my body in order to recognize my stress responses and come up with intelligent and intentional ways of working with them.

I learned about the nervous system and the importance of the parasympathetic system for recovery and rejuvenation. I had a real lightbulb moment when I realized that spending 15 hours in the kitchen wouldn’t actually help me to thrive in the kitchen. Instead, I needed to dedicate a large portion of that time to my health and wellbeing.

The power of intentional self-care

Working with a coach provided me with clarity, especially during such a dark time in my life. Two years later and I’m still using the 5-5-7 breath my coach taught me. It allows me to access a quiet place in my mind, which when combined with the breathwork itself, eases me into a lasting relaxed state.

The work I’ve done over the past year and a half has helped to prepare me for the next stage in my career and my life. I am transitioning from chef to entrepreneur—with a catering company, food styling company, digital marketing and photo business, and a fourth venture in the works. And that sounds busy, but I’m feeling more optimistic and balanced than ever.

I think coaching is a great tool for developing agility and resilience—something I think we’ll all need in spades as the world continues to change and evolve.
Being human means experiencing hardships and challenges, and being a highly functioning adult means identifying when we need support so we can continue moving forward in a healthy, intentional way.

PS - If you've read this piece and think coaching is something you'd like to try, start for free here. We will not auto-enrol you. Have your first time sessions for free with any coach. When you're ready you can explore our memberships.

Get to know Sphere Guides and learn about coaching topics such as leadership, creativity, having tough conversations, and so much more. 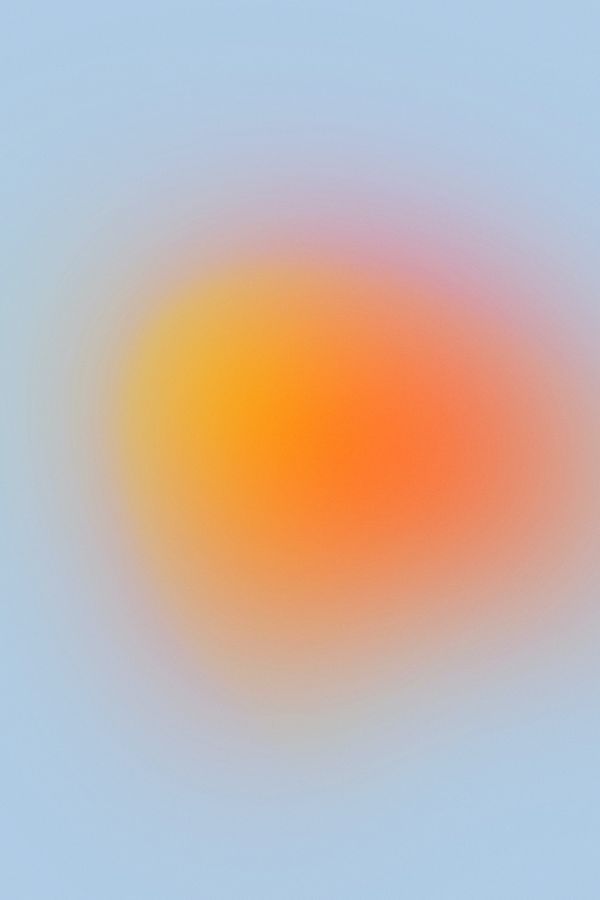 In recognizing that we don’t have the all answers, nor are we supposed to, we create space for humanity, questioning, and consciousness. 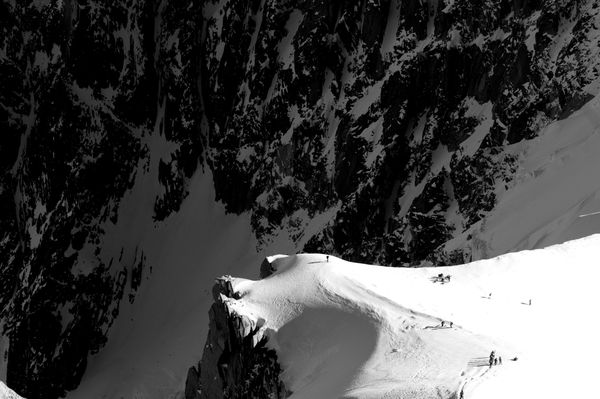 Leadership coaching is an excellent resource and should be considered an essential tool in the manager's toolbox.