Work-life balance isn’t a “thing” where I was born.

In Japan, it’s not uncommon for professionals to work 12-hour days or more. In fact, it’s considered a great honor to be the last one leaving the office, since it demonstrates work ethic—something very important in Japanese culture.

My upbringing exemplified this belief perfectly; my father was incredibly committed to his job, and my mother was a dutiful housewife. Had I not the opportunity to study abroad at a prep school in New Hampshire, I may never have discovered the infinite ways a person can design their life.

After graduating high school in the US, I travelled to Vancouver, to attend university. Being on the west coast definitely had its benefits—in particular, I was much closer to home, so I could easily visit my family and they could easily visit me. But I found the school itself to be too big, so after one year I moved to the east coast where I attended a smaller school and completed my degree.

I didn’t have much luck finding a job in Canada post-graduation, so I moved back to Japan and began a five-year stint at the Apple Store.

You might think that since Apple is an international company, it’s insulated from traditional Japanese workplace culture, but that’s not the case. As a young woman I found it difficult to move up in the company, despite being selected for an in-house leadership program.

"At one point my boss asked me why I worked at all—why I hadn’t just gotten married so I could raise a family."

The thing is, this was not an isolated incident. Many people asked me that same question, and it made sense why. Most of my peers were getting married and starting families—or at least that’s what they planned to do.

I realized in order for me to have the life that I wanted, I would have to leave Japan.

After moving back to Canada I established myself as a freelance recruiter. Now when companies have a position to fill, I find them the best candidates.

My chosen career provides me with something I didn’t have while working in Japan: flexibility. And it’s this flexibility that allows me the freedom to spend time with friends, pursue hobbies, and try out new things—just for fun.

See in Japan most professionals don’t have time to pursue such things. On top of long workdays, many people spend upwards of two hours each way travelling to and from work. When they’re not working or commuting, they go to bars to unwind. This leaves little time for sleep, let alone hobbies.

When my parents retired, I saw how this way of life impacted them. Without work, they had nothing to do—no interests, no activities, no purpose. It made me realize how important it was for me to develop interests outside of my career, so that I wouldn’t be lost when I no longer had work to occupy my time.

I’ve taken calligraphy classes, belly dancing lessons, ukulele lessons, and more—not because I want to become a professional dancer or musician or artist, but because I love learning new things, and learning about the origin of things.

However, I do have one hobby that’s stuck, and that’s running. I even moved just so I would be closer to the trails. Although I started running just for fun, it’s become a big part of my life. I’ve run a few half-marathons, and just completed my first full marathon.

And as I was running that first marathon, I reflected on why I was running. Again: it routed back to my childhood.

Growing up in Japan, my studies were directly correlated to my success. Therefore, I went to school and came home to a tutor. As you can imagine, I was a diligent student with high grades, but never had any time to enjoy let alone explore exercise of any kind.

When I came to North America, that changed. I found nature and excise. What started as small runs with my friends, gradually became my form of self-care. I found myself cultivating better eating habits and prioritizing sleep. Running also gave me startlines, goals and finish-lines. And this glorious feeling of achievement.

We can’t do it all alone

Two years after moving back to Canada I had a thriving freelance business, a network of friends, and a hobby I loved. And yet something was missing.

Despite the fact that freelancing provided me with flexibility and freedom, I craved the team environment and mentorship that I’d once had. I also discovered that I love event planning, and so I was trying to sort out if I could turn my love of party planning into a full-fledged business.

After spending the last two years establishing myself, I realized I was about to enter a new phase in my life. In order for me to enter this phase with grace and success, I would need someone to guide me. That’s when I signed up for Sphere.

In Japan, coaches are seen as counsellors—professionals who provide mental and emotional support. This wasn’t exactly what I was looking for; however, since I had a few friends who were coaches, I understood this wasn’t the full scope of their work.

I knew I needed someone who would help me achieve my goals, so that when I looked back on my life in another two years, I’d be happy with the progress I’d made. I also needed someone who would give me unbiased and honest advice. Friends, family members, and colleagues can often be helpful, but sometimes they’re just not equipped to provide a person with the guidance they need to grow.

Clarity and perspective through rocky terrain

I booked discovery calls with three different coaches, and although each was only 15 minutes, I learned a lot about myself—and the coach—in a condensed time frame.

Janet was the coach I felt an immediate connection with. It’s funny looking back because she wasn’t the first coach that stood out to me “on paper.” And I almost didn’t book a session with her. It really goes to show that you really can’t be sure about a coach until you speak to them. Janet quickly recognized that I am an intuitive person who makes a lot of decisions based on feeling and not thinking. She asked probing questions that helped me better understand my feelings, behaviours, and patterns, so I could be more reflective rather than reactive.

I’ve been working with Janet since January, which has been valuable not only from a professional standpoint, but also a personal one. I’m getting clearer on who my ideal customer is and what values I want to bring to my business, while also learning how to celebrate small milestones along the way.

You might think, ‘can't you just read a self-help book for that?’ but for me, working one-on-one with a coach is much more impactful. Meeting with Janet regularly helps me feel more invested in the work, and the process itself creates memories that continue to guide and inspire me after the session.

In today’s North America society, we are gifted with limitless possibilities around who we want to be and what we want to do, but that can also be overwhelming. Having someone who can provide you with the pause and perspective needed to uncover your truest desires and create a plan to achieve them is game-changing.

PS - If you've read this piece and think coaching is something you'd like to try, sign up for an unlimited trial and book your initial sessions for free. 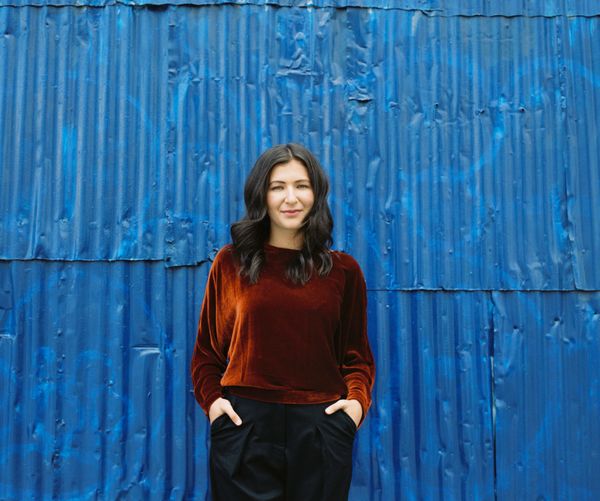 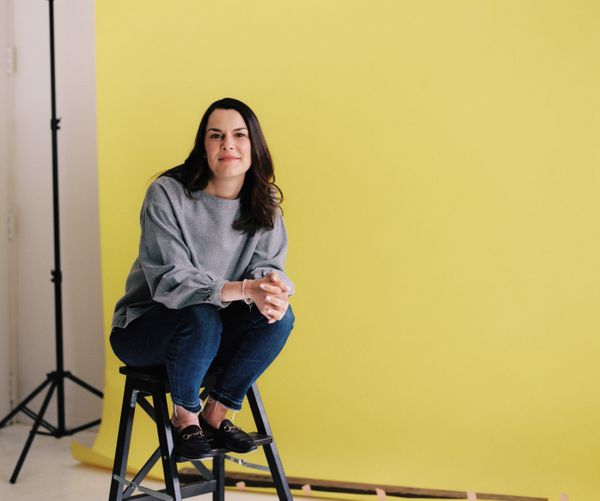 How this working mom found joy.